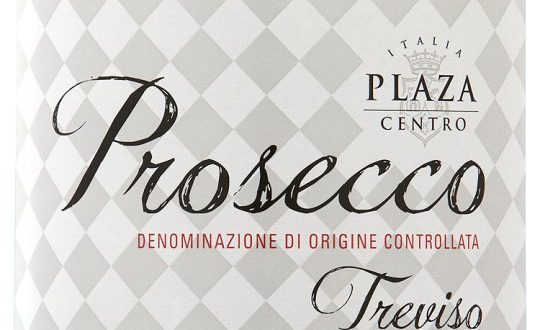 Tesco and other supermarkets are key suppliers

From being largely unknown in the UK market only a few years ago, Prosecco is now the sparkling wine of choice for many Brits. It is affordable and enjoyable. It dates back to the sixteenth century although the name only appeared in writing a century later. In recent years UK sales have boomed, up something like 30% in the last year alone. From being a rather ordinary sweet sparkler only a few decades ago, through improved production it has been transformed into the dry quality wine we enjoy today. Sparkling wines generally have been growing in popularity, but Prosecco has been outperforming the market.

Production is limited to the Veneto and Friuli Venezia Giulia regions of North-East Italy. For producers, keeping up with demand is a proving challenge, with some reports of shortages.

The Glera grape (previously known as Prosecco) accounts for 85% of the blend, the remainder can include Chardonnay, Pinot Grigio and others. Most Prosecco producers use the Charmat method. Secondary fermentation is in tanks prior to bottling. This method provides a significant cost benefit over Champagne where the secondary fermentation occurs in the bottle. Sparkling and semi-sparkling versions are available.

Previous The history of wine
Next Is beer the new wine?