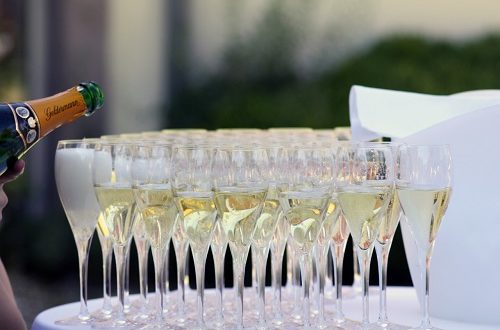 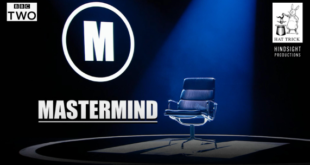 The Traditional Method or Méthode Classique describes a sparkling wine using secondary fermentation in the bottle to produce the sparkle. It’s the method used for Champagne and only producers from there can officially use the common name “Champagne Method.”

Crémant, Cava as well as many higher end New World sparklers use the method. Cheaper alternatives include carbonating (the cheapest) and the Charmat Method used for most Prosecco where the secondary fermentation is undertaken in a tank before bottling.

There is no evidence contrary to popular belief, the process was invented in Champagne. The earliest record dates back to a lecture at the Royal Society in the seventeenth century by Christopher Merrett.

The early stages are the same as for still wines, the grapes are harvested, pressed and fermented. Wines from various areas and sometimes years are blended together to achieve the brand’s standard.

After blending, it’s bottled adding a small amount of sugar and yeast and is sealed with a temporary cap. In Champagne the bottles are left for at least 15 months, longer for vintage years. This secondary fermentation process creates the sparkle but also yeast which would make the drink cloudy on pouring. Bottle condition beers use the same principle, needing care on pouring to avoid cloudiness.

These processes remove the unwanted yeast. Riddling involves placing the bottles at an angle neck down. By regular rotating, the yeast lees settle on the cap. During disgorging the bottleneck is chilled. The frozen lee slug removed and the bottle topped up before corking. These once manual processes are now mostly automated.

New Zealand produce some fine sparkling wines. Look out for Méthode Traditionelle on the label. Lindauer is worth looking out for.

Few North American makers use the traditional process, those that do are at the high end of the market. 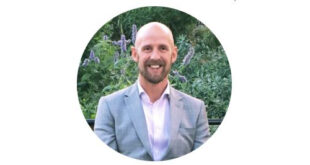 Hi guys! Hopefully you all know me by now as John the wine guy, but …