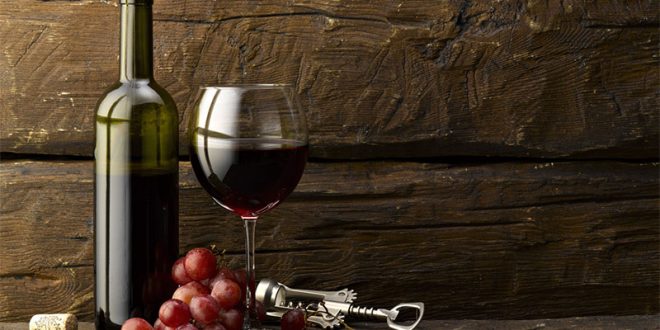 Having different names for the same grape is not unusual in the wine world. Shiraz, the New World moniker, is more familiar. Syrah the French name is rarely on the bottle label and therefore less familiar.

Whatever the name, it can produce dark, almost black,  strongly flavoured red wines with strong tannins and complex combinations of flavours including blackcurrant, pepper, plum and smoke. This type of wine goes wonderfully with duck, wild game, steak, and beef.

Grown in the northern Rhone district of France. Syrah is in classic wines such as Hermitage and Cote Rotie. It is a component of Chateauneuf Du Pape and Cote du Rhone.

Quite how Shiraz, the name of a town in Iran became an alternative name for Syrah is open to speculation. In Australia, it produces full flavoured dark wines, the main alternative to Cabernet Sauvignon. The grape is in Penfold’s legendary Grange Hermitage, confusingly in Australia, it is also called Hermitage, hence the wine’s name.

Other New World wine producers like it to, South Africa, New Zealand and Chile all grow it.