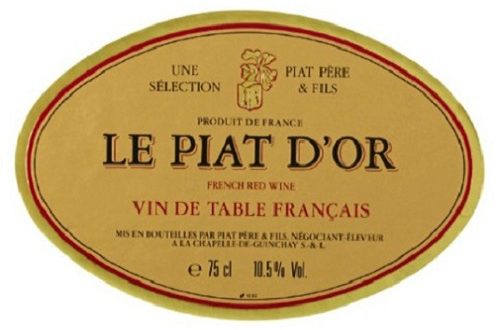 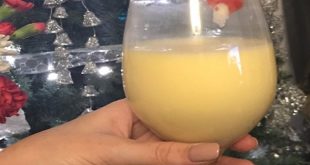 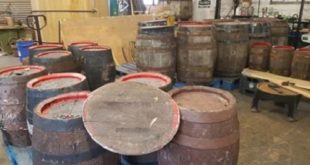 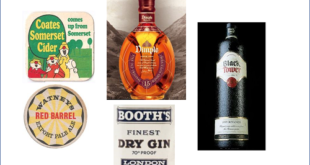 Further to our last two posts, here are some more forgotten drink brands to reminisce (or have nightmares) over.

Whitbread before moving into hotels and coffee shops was a national brewer. Unlike other members of the 1970’s “Big Six” it was quite slow to adopt a national brand strategy. This all changed with Trophy Bitter, a nationally advertised keg (and rarely cask)  beer with an annoying song. Unlike rivals however, it wasn’t a national beer, different breweries in the empire made versions supposedly to suit local tastes. Presumably the strategy didn’t work out, the beer and Whitbread as a brewer are no more.

A few others to consider

Whitbread Tankard with its distinctive pump was their main keg offering, found mainly in their south-east stronghold.

Ind Coope, which was part of Allied Breweries introduced Long Life, a light beer which they claimed was brewed specifically for cans, confusingly it was later on offer from kegs!

Worthington E, was the keg bitter offering from Bass also available as a bottled beer.

Before the name became known in the UK for a beer, Corona for many related to fizzy drinks or pop delivered to the door like milk. Each week, children up and down the country looked forward to the day when the Corona man delivered. Originating in Wales, a product of the nineteenth century temperance movement, Corona grew to cover most of the UK.

R Whites, Ben Shaws and others offered a similar service. As the supermarkets grew, sales fell eventually dying out. Now again we have doorstep deliveries but unlike the Corona man, they don’t collect the empties.

In the 1970s, us Brits didn’t drink much wine and few of us knew little about it. Unless you went to a specialist wine merchant, there was little choice on offer in off licences and a few supermarkets. Although French wines were dominant at the higher end, Sweet German wines did pretty well in the mass market.

Piat d’Or, aimed to break the German dominance, there is no vineyard bearing the name, it was pure marketing. It’s doubtful if the slogan “The French love their Piat d’Or” would be allowed today. The French didn’t love it because they had never heard of it. Some cynically thought it as a marketing ploy to sell the wine the French drinkers rejected.

The name still exists, but is nothing like the offering of yesteryear.

Previous Bottle of Burgundy sells for record £424,000
Next Wine Glasses – A Quick Guide 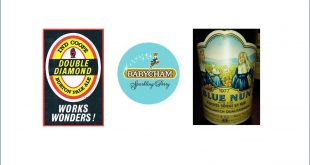 Enter a bar today and we are spoilt for choice. Supermarkets have aisles of wines …