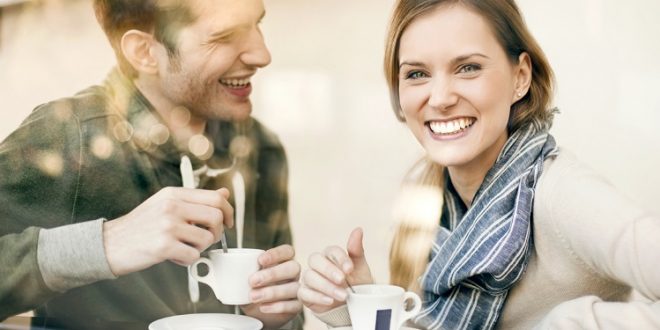 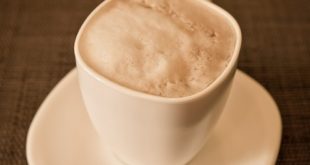 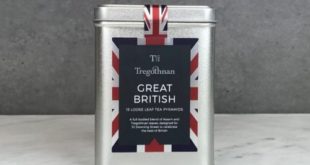 English Tea, grown in Cornwall not in China or India

Coffee, not wine, tea or beer is the most popular drink worldwide. As a cup of coffee often follows a meal and wine, we thought we would give you some coffee basics. In the UK we drink something like 55 million cups a day.

Like many subjects there are legends and myths, rather than be judgemental, here are some general points. Modern day Ethiopia lays claim to the plant’s ancestral home, whilst Yemen to its drinking, back in the 1400’s. By the 16th century it had spread to the Middle East and then to Southern Europe. The Dutch and British East India Companies both entered the growing market, boosting it more.

Coffee houses boomed in 17th century England, by the end of the century there were over 3000. One such establishment run by Edward Lloyd evolved into the famous insurance market. Unlike today’s genteel establishments, coffee houses were often meeting places for groups opposed to authority.

Coffee plants were closely guarded, not always successfully, whether through theft or smuggling, plants found their way to most parts of the world where they could grow. Notably Brazil in the early eighteenth, now the world’s leading producer.

There are two main types, Robusta and Arabica.

Suppliers use both varieties, budget blends and instant coffees using higher amounts of the cheaper Robusta type. Coffee roasting, after growing is the most critical stage, although home roasting is possible, most of us leave it to the experts. The roast determines flavour and body. Darker roasts are stronger whilst lighter roasts more complex flavours.

It takes over 40 beans to make a single espresso.

All machines come in a variety of types, but for each type use the same underlying principle. What you choose depends on budget, features you want and convenience.

Previous Wine in a box sales increasing
Next Forgotten Brands