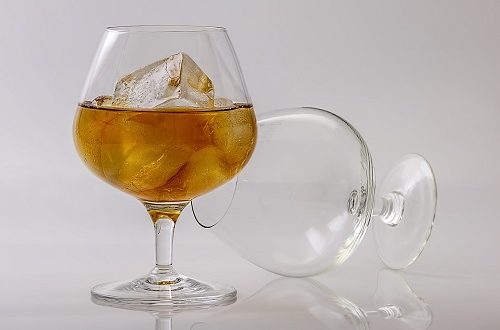 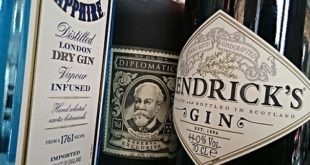 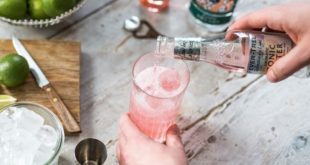 Whereas the starting point for Whisky is a mash of barley, similar to that used for beer, Brandy starts life as wine, it’s the same grain versus grape story, the distillation process is similar in both cases.

Brandy is the general term for a spirit made by distilling wine. It is produced in most wine making areas of the world. Quality can vary widely, at it’s best a very enjoyable drink, at it’s worse, something to avoid! The description Brandy on the bottle is no guarantee of quality.

Folklore suggests that Brandy originated to get around alcohol taxes which were based on volume, rather than re-diluting the high alcohol spirit, drinkers got a taste for it! Whilst it is a nice story, a more likely reason was to use up and preserve surplus wine before other storage methods improved.

Although there is evidence of alcohol distilling in early AD centuries, it wasn’t until the 1700’s that Brandy making grew before sales really taking off in the eighteenth century when technology improvements arrived.

As with wine, France is rightfully proud and protective of its brandy heritage. The term Cognac is restricted to producers in the region of the same name, these include many of the best known brands; Martell, Rémy Martin, Hennessy and Courvoisier. Cognac is double distilled using pot (batch) stills. It has to be matured in oak casks for a minimum of two years, though in practice usually longer.

The term Armagnac is similarly protected, designating production in the region.

Brandy de Jerez comes from Jerez in Spain’s Sherry producing area, as with Cognac and Armagnac it enjoys PDO protection. As well as being drunk as it is, it’s also used in fortifying some sherries.

Sales have been flat for many years, with some markets declining. It has a branding problem. Many drinkers consider it a drink to accompany a cigar after a meal, and as smoking in restaurants is now generally outlawed, brandy sales are also lost. It’s also more associated with older men than younger people, marketing, dominated by the large Cognac producers hasn’t helped. Compare the adverts used for Vodka aiming at the younger market. 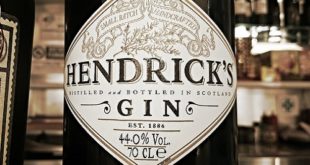 According to the latest report by The Wine and Spirit Trade Association, (WSTA) gin sales have …