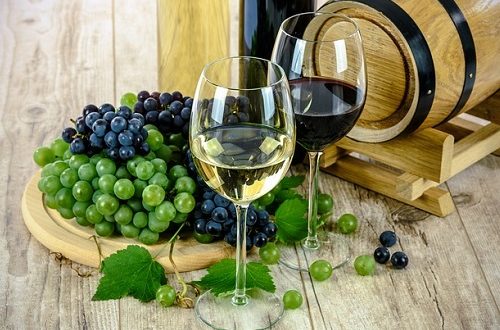 A glass or two of Wine a day – is it good or bad for you? 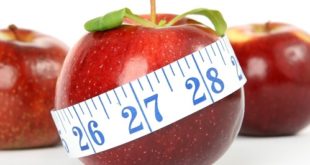 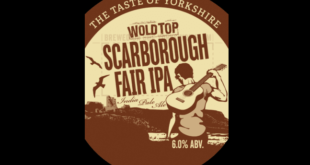 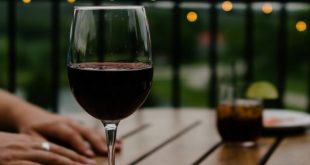 Wine, good or bad for health

Contradicting articles in the Daily Mail

In recent days, two articles caught my attention, discussing wine, good or bad for health. One in favour of a daily glass or more, the other firmly against. Most of us want to eat and drink healthier, but contradicting advice doesn’t help. This is no criticism of the newspaper, they are just reporting on the topics, it would though, be really useful if all the experts could agree, on the other hand, we might not like their findings!

One articles headline reads; Two-and-a-half glasses of wine a day will CLEAN the brain and reduce the risk of dementia

Reading on, the report’s author,  Dr Maiken Nedergaard from the University of Rochester, said: ‘Prolonged intake of excessive amounts of ethanol is known to have adverse effects on the central nervous system. ‘However, in this study we have shown for the first time that low doses of alcohol are potentially beneficial to brain, namely it improves the brain’s ability to remove waste.’ The researchers did not mention whether red or white wine is most effective at ‘cleaning’ the brain but add other types of alcohol, including beer, would likely have the same impact.

The article points out how regular drinking by the the Baby Boomer generation makes alcohol the 6th-most common cause of disability among people in 50s and 60s. Although we are living longer, not all of it is in good health due to heart and liver disease, cancer and alcohol-caused dementia.

People are living longer than before – but spending more of their retirement in poor health thanks to heart disease, liver disease, cancer and even alcohol-caused dementia.

Previous English Tea, grown in Cornwall not in China or India
Next An Enjoyable Experience in the Cape Winelands 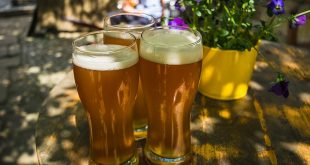 In 2016, recommended alcohol limits for men were reduced to 14 units a week, the …