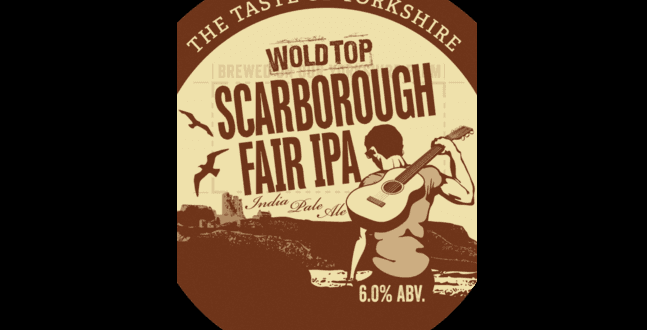 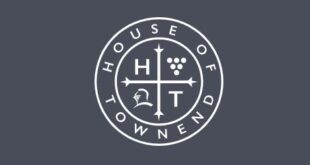 About 1% of the UK population has Coeliac disease (although not all are diagnosed). There is no cure but the condition is controllable by strictly avoiding gluten. Gluten is a protein found in Wheat, Barley and Rye. What surprises many non-sufferers is that only minute amounts of gluten can trigger an adverse reaction. Gluten can also cause issues in non-diagnosed Coeliacs so others in the population choose to avoid gluten. Unfortunately for Coeliacs, flour is useful and cheap ingredient for food manufacturers so it’s use can crop up where you wouldn’t expect it, always check the label.

Fortunately for those avoiding gluten, apart from beers and lagers, most drinks are gluten free.

In recent years there has been an explosion in the choice available. Most supermarkets now stock at least one, many offer two or three. There are two types of GF beer. A few use alternative grains such as Sorghum, for people very sensitive these are the only option. The taste differs from traditional Barley based beers.

Most of the newly introduced GF beers are brewed traditionally using Barley, the gluten level is then lowered during the clearing (fining) process to below the crucial 20 ppm (part per million) threshold to qualify and to be safe for most Coeliacs to drink. Many of the smaller breweries have seen offering GF beers as an opportunity, they are not alone though. Spanish brewing giant Estrella Damm and our Greene King are also active. These beers, being barley based, taste the same as the “real” thing! I would have happily drunk, a personal favourite, Scarborough Fair before being diagnosed as Coeliac.

Sadly GF beers are rarely available in bars and pubs, the chain restaurants do seem better. Draught gluten free beer exists but is rarely on offer.

Previous 90 years wait is over
Next Trailblazing Wine TV