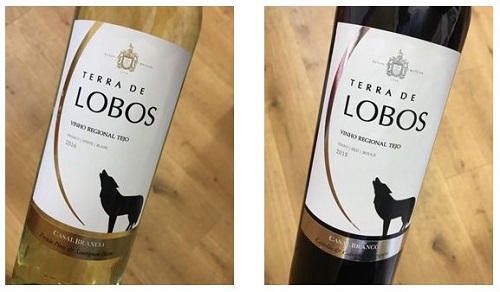 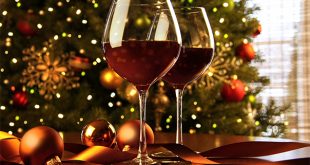 The Twelve Wines of Christmas 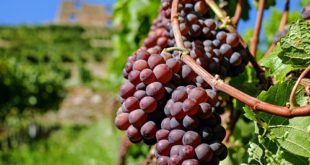 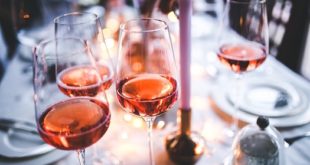 Just to the north of Lisbon, on the east bank of the river Tagus, Quinta do Casal Branco is a large mixed farm that grows tomatoes, melons, wheat and maize. They also breed Lusitano horses and raise cattle. Jose Lobo de Vasconcelos, whose family has been here since 1775, also has 135 hectares of vines. Jose uses a mix of local and international grape varieties to produce great value wines of real character.

João Portugal Ramos is one of Portugal’s most famous winemakers. Before he began making his own wines, he was a pioneering wine consultant widely considered Portugal’s Pierro Antinori or Emile Peynaud (The New York Times). In the decades that Ramos has consulted, he almost single-handedly opened Portuguese winemaking to the benefits of modern technologies with an emphasis on low yields, occasional oak aging, and the preservation of a grape’s natural fruit flavours. In 1990, he decided it was time to start creating his own wine and he began planting vineyards in Alentejo around his new winery, Vila Santa. J. Portugal Ramos’s 1250 acres of vineyard are located near the ancient marble-filled town of Estremoz in Alentejo. The schist and limestone-clay soil, combined with the region’s Continental climate, create ideal conditions for growing grapes. Ramos’s wines quickly met critical acclaim, and he expanded his vineyards to select locations in Tejo, Beiras and the Douro.

Previous Gin and Vodka – What is the difference
Next Rose is just cheap rubbish isn’t it? 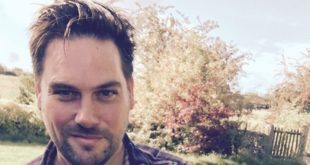