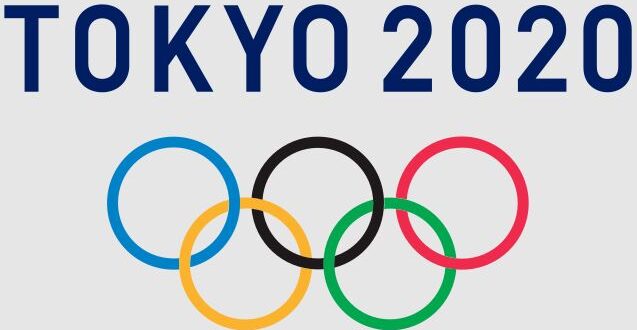 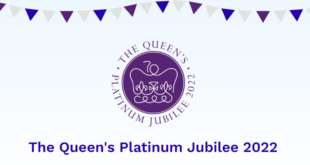 You might not immediately think of alcohol when it comes to the Olympics, but with a worldwide audience available, sponsorship partnerships in every conceivable corner of commerce…including alcohol! The Ashai Group have been Olympic partners since 2009 and have supported the Japanese Olympic Team for qualification at the 2010 Vancouver Winter games, London 2012 Summer Games and the 2014 Sochi Winter Games. For Tokyo 2020 they increased their partnership to become a Gold Partner at what is fundamentally their home games – building excitement and encouraging everyone involved in both the Japan Olympic and Paralympic teams. As a Gold Partner the Ashai Super Dry becomes the official beer of the games (alongside their Asahi Dry Zero) and their Sainte Neige wine becomes the official wine of the games.

The Asahi Super Dry was originally born in 1987 and redefined the beer category by introducing the world to a new taste in beer. Fast forward to 2021 and today it is Japan’s No.1 beer and has become a global icon! By contrast, their Sainte Neige wine (translation means ‘holy snow’) comes from a winery established way back in 1947 within the Kofu Basin which is surrounded by the mountains of the Japan Alps. A variety of wines are produced, but all follow their 5 key brand words : Philosophy, Grapes, Taste, History, Human.

In the non-alcoholic space, as might well expect, Coca Cola are front and centre! They have been sponsors and partners of the Olympics since their first involvement in the 1928 games in Amsterdam! The brand has a strong tradition of creating a wide range of programmes and events which are aimed at bringing the spirit of the games to host cities and around the world. Moreover their current partnership commitment which takes them right up until 2032 makes this 104 year long relationship the longest continuous partner of the games history!