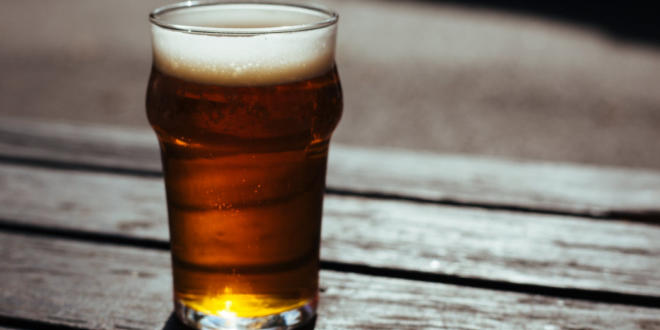 While bars and restaurants are constantly popping up in the busy city of Manchester, sometimes you just want to sit in a good traditional pub and drink with friends. But in a constantly changing city it can be difficult to find the welcoming locals, so here’s a look at the best traditional pubs in Manchester.

In central Manchester opening up to John Dalton Street, the Ape and Apple is a traditional Joseph Holt pub that caters for all. With live sports, food and a beer garden, this public house offers more than a reasonably priced lager. You’ll also find that the Ape and Apple has function nights and is dog-friendly, so there’s really no excuse to not pay a visit.

The Famous Sam’s Chop House was founded in 1872 and is one of the most popular tourist destinations in Manchester. Serving the best of British cuisine, along with wines, beers and spirits, you can enjoy this pub’s beer garden or stay in the cosy and rustic pub if the typical Manchester weather has taken a turn for the worst. You’ll find this pub on Cross Street or there’s also an entrance via St Anne’s Square.

With a modern take on a Victorian pub, the Bay Horse Tavern offers a traditional vibe for locals to the Northern Quarter. Offering a traditional look with a twist, you’ll find a vast range of gins, craft beers and cocktails to try in this lively pub.

The Moon Under Water

If you’re looking for a quiet pint, The Moon Under Water shouldn’t be your first choice. However, if you’re looking for a lively pub on Deansgate, you’re onto a winner. One of Weatherspoon’s most interesting pubs as it was previously one of Manchester’s best picture houses. Originally opening 1914 the Moon Under Water can hold 1,700, reasonably priced beers and a great atmosphere.

A family ran English pub in the heart of Manchester. This is a great pub for locals and the atmosphere highlights the hustle and bustle of the city centre. Enjoy food, craft ales and good laughs in one of Manchester’s friendliest pubs. The area itself if perfect for an evening of socialising with the City Arms and Waterhouse pubs just next door.

Peveril of the Peak

Built-in 1829, this traditional public house is known for its green tiled exterior. For four decades, it has been run by the same family and it is welcoming to all kinds of patrons from locals to city professionals and student. Most will tell you it’s like stepping back in time when you enter, the building is highlighted on the street by its small size can green glow, so you’ll know it when you see it.

There are plenty of other spots in Manchester to try but these are famous to locals, tourists and everyone in between, and you’ll be able to enjoy a reasonably priced pint in all of them.