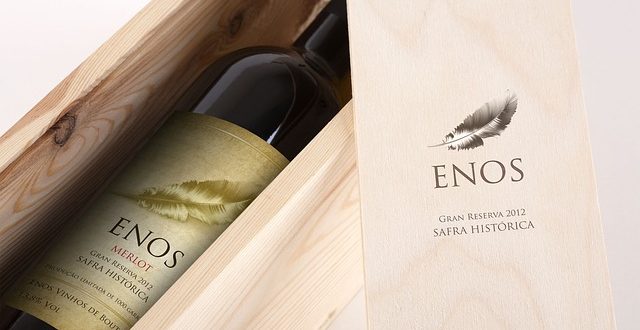 The Merlot grape produces a red wine with medium to full body and herbaceous flavours. It’s typically softer in taste than Cabernet Sauvignon due to having less tannin. Its flavours and aromas include blackberry, baked cherries, plums, chocolate, and mocha. It’s good with most foods, particularly poultry and grilled meat.

Outside of Bordeaux it’s a key part of Vin de Pays wines in the South of the country.

US growers pick the grapes later to produce a stronger wine. It’s has wide appeal; it grows in California, Oregon, Washington State and Texas. Also on Canada in Ontario and British Columbia.

Since the 1980’s it has been widely planted in cooler parts of the Stellenbosch wine region.

New Zealand produces some fine examples influenced by Bordeaux winemakers. Vineyards continue to expand to meet demand, the vine is ideally suited to the climate.

Australian planting is increasing, but is still small by the countries standards. As well as producing Merlot it’s also part of blends.

It is one of the world’s most popular grape varieties and will grow in different soils and climates.  Not surprisingly then, most established and new wine regions grow it to some extent. Less likely locations include Japan, India, Israel and Russia.