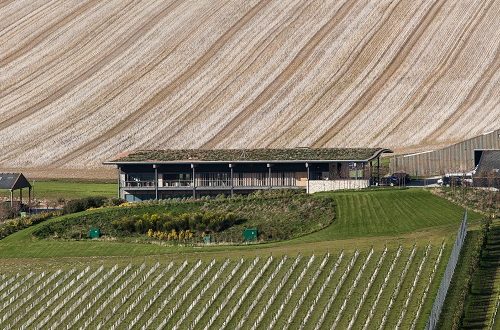 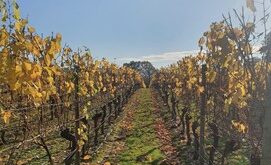 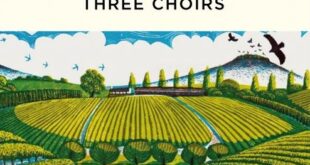 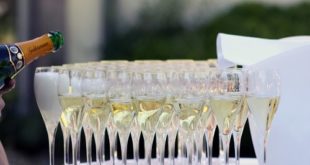 If ambitious vineyard owners such as Sussex’s Rathfinny succeed, in a few years time toasting with a glass of Sussex will be as likely as toasting with Champagne.

Providing Brexit doesn’t get in the way, Britain’s agriculture ministry application for Sussex wine to get PDO status in the European Union should go ahead. The application applies only to wines from Sussex. There is a separate application for Cornwall’s Camel Valley. Makers of English Sparkling Wine in other counties, notably Kent, are not too happy believing there should have been a country wide approach. If the application is successful, Sussex will enjoy the same protection as Champagne.

Sussex lies at the heart of the renaissance in English wine making. Having pretty well died out, english wine making made a short come back in the late twentieth century. Choosing mainly German grapes because of our climate, it wasn’t a commercial success for most growers and few prospered.

The new millennium saw a new approach. Taking advantage of the areas geography, wine growers in Sussex and neighbouring counties set about on a much more ambitious plan, going head to head with Champagne.

This is a French term with no direct English translation, put simply it relates to the various conditions relating to a place that influences the vine and ultimately the wine. Within the same vineyard factors can vary. The same vine planted in different places, can give quite different results due to the different terroir.

Fortunately for wine makers in our southern counties, the soil and climate characteristics, key parts of the terroir are quite similar to those in France’s Champagne region. The county delivers a long growing season, is one of the warmest in England and has suitable average rainfall.

Out went the old and in with the new. On the southern slopes of the South Downs, Vineyard owners now set about planting Pinot Noir, Chardonnay and Pinot Meunier, the grapes of Champagne.

Money is playing its part. Big money is being spent constructing sophisticated wineries and employing experienced winemakers from Europe. Farmers with suitable sites, are swapping wheat or other arable crops for vines, things are happening.

The master of sparkling wine, the French have also recognised the suitability of the area for making sparkling wine. Famous Champagne makers Taittinger as well as others are investing. Tattinger are planting vines in Chilham, Kent, first wines are due in 2023.

It’s fair to say, the new strategy is working and ruffling a few feathers.

In more and more events, our makers are winning against the best in the world. At a notable event in 2016, a team from the UK invited top players in the French hospitality industry to a blind tasting. Nyetimber from Sussex beat Champagne in two of the three categories. The UK is now widely regarded as producing some of the best sparkling wine in the world. With wine producers in Sussex, having already won ‘Best Sparkling Wine’ in many international wine competitions.

This is an example of the new approach to UK winemaking. Rathfinny was established in 2010 by ex-Hedge Fund Manager Mark Driver and his wife Sarah. This former arable farm, is set to be a significant player in Sussex Sparkling Wine. 217 acres are planted predominantly with Pinot Noir, Chardonnay and Pinot Meunier, a further 133 acres are due to be planted over the next few years.

The new bottling and cellar facilities were opened by Princess Anne. Now, the new Tasting Room restaurant is open with an emphasis on local produce adds to the visitor facilities. Find out more about Rathfinny by clicking on this link.

Previous Drinking in Pubs is Unaffordable
Next Is Table Wine the new Fine Wine? 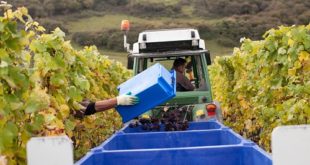 2017 – A Record Year for English and Welsh Winemakers

Based on HMRC data, the Wine and Spirit Trade Association (WSTA) report that 3.86 million …