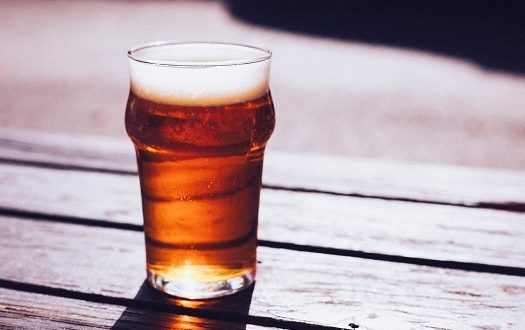 The explosion in craft brewing has undoubtedly given big brewers something of a bloody nose. By giving beers more character and flavour, craft beers have gained sales from blander mass produced offerings. In the US, the market share of the top three brands has fallen significantly and Budweiser, once the clear market leader is no longer in the top three.

But, the big boys are fighting back, they are buying up craft brewers, repeating a trend last seen in the UK in the sixties and seventies. The very thing that led to the establishment of CAMRA. Then the trend was to takeover, then quickly close the brewery and kill off brands.

Is history repeating itself? Yes, but on a small scale. There are over 2000 craft brewers in the UK, the most since the early twentieth century, so the risk of returning to the 1970, when only six brewers were dominant seems unlikely.

For now, the predators seem anxious to retain their preys identity, brands and breweries even to the point that their ownership is not evident.

Carlsberg the Danish lager brewer has bought Hackney based London Fields Brewery, it will be run in partnership with US based Brooklyn. A new brewery is under construction. Carlsberg doesn’t have a good record is real ale, having closed the iconic Tetley’s brewery in Leeds.

AB InBev, the world’s largest brewer bought the north London brewer in 2015. The firm that brews Budweiser and Stella Artois has been buying up small brewers in the US for some years. There’s no evidence of the owner on their website.

Another London based micro, it was bought by SAB Miller then later old then sold to Japan’s Asahi. SAB Miller was bough by AB InBev.

The brewer of Doom Bar was bought by US giant Molson Coors in 2011.

Previous Bottle of Scotch Whisky sold for a record £848,000
Next 2017 – A Record Year for English and Welsh Winemakers