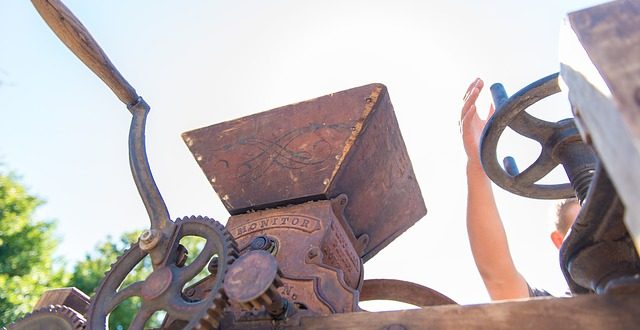 Don’t be put off by the over sweet mass market fizz called cider on offer in many bars. Proper cider is completely different and well worth looking for. It can come in an endless choice of flavours and types, as with wine demonstrating the skill of the maker.

After several years of impressive growth, sales growth is slowing. The big producers continue to experiment with new products to reverse this. Small producers meanwhile concentrating on traditional skills, are as with artisan breweries finding new fans and customers.

Cider has a long history in the UK. Roman soldiers in Kent, are rumoured to have seen locals drinking an apple beverage. The Normans bought new apple varieties to our shores and possibly cider making as we know it today. The word seems to appear around the 12th century. There’s a mention in a Royal Charter granted to a Jocelin Bishop of Bath in 1230.

Monasteries became major producers, workers would receive part payment in cider. During the industrial revolution and the exodus of agricultural workers to the cities, it lost ground to beer, remaining popular in only a few areas such as the West Country and East Anglia.

The traditional cider making process hasn’t changed much in hundreds of years. Traditional ciders use dedicated apple varieties of which there are hundreds, they are classified as bittersweets and bittersharps, the skill is in the blending. Most ciders are a blend of several varieties although a few suppliers are experimenting with single varieties.

After washing and sorting (to remove any rotten fruits), the apples go to a crusher to form a pulp. A fine mesh cloth encloses the pulp like a giant cushion or cheese. Several cheeses, depending on the press size are then squeezed in the press to extract the juice. With so called Real Cider, that’s it, no extra sugar or concentrate, it naturally ferments with the natural yeast on the skin. If all goes well, several months later you have cider, only though after careful maturing and blending will it be ready to drink.

Traditional cider’s Achilles heel is it’s seasonality, due to harvest time, this of course doesn’t suit industrial producers. Mass market ciders use concentrates, often imported usually with added sugars. Sadly in the UK, the presence of apple juice replacements isn’t on the label.

Perry uses pears instead of apples. The process is similar and traditionally uses specific varieties. Babycham, popular in the 1960s and 1970s is a Perry. Popularity is growing but their are insufficient pear orchards to meet the demand. Perry varieties are challenging to grow.

Pubs that are good at supporting local breweries often offer a few traditional ciders, some supermarkets are also catering for demand.